Workplace Violence: Not Just a Problem for Urban Areas 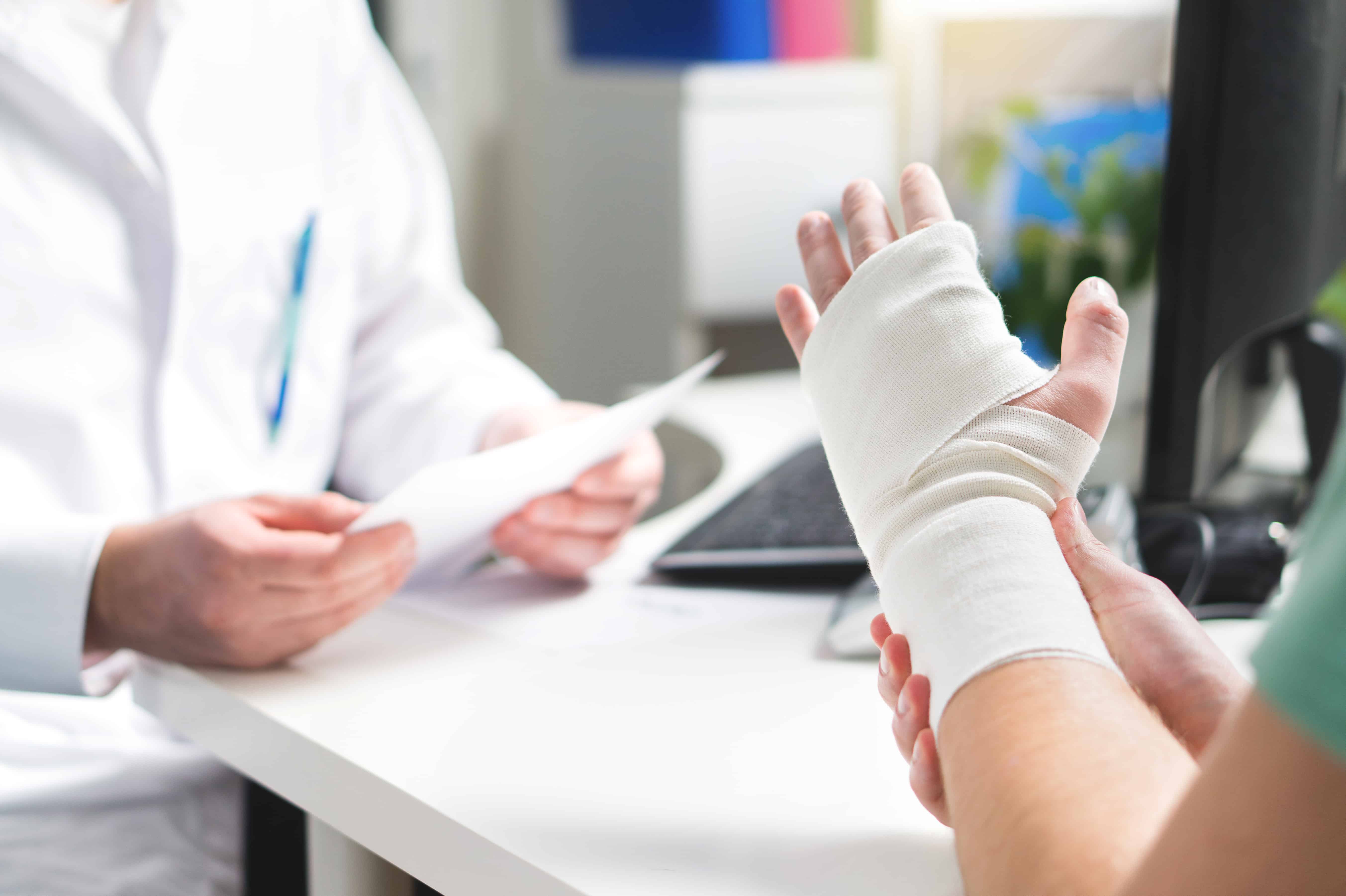 A few weeks ago, I was admitted to the emergency department for the first time in my life. A record-high fever and severe dehydration had landed me, at 2:30 AM on a Sunday morning, in one of the places I hoped never to go—the ED.

The Myth of Safety and “Sleepy Little Towns”

Although Collective Medical is headquartered in Salt Lake City, I live an hour and a half southwest in a small farming community that—though it has its own zip code—lacks just about everything else. Groceries, gas, and schools all require a trip to the next “big” town, and the hospital was no exception.

When we arrived, things seemed pretty quiet. I was quickly taken back to an exam room (upon passing a compulsory COVID screening, of course) and didn’t have to wait long before a doctor was able to see me.

As the nurse hooked me up to EKG machines and started me on an IV to address the dehydration, I commented on how I expected things to be busier with the current pandemic. She then responded that, while the days were definitely busy with testing, it was a different kind of busy at night. A career writer, I pressed her for more information.

“Well, for one thing. We have a man sitting, handcuffed, in our lobby because he just stabbed someone here with a screwdriver.”

I was floored. I knew all about workplace violence from my work at Collective. I’d interviewed numerous clinicians about their experiences, and heard the first-hand accounts of violence from nurses, ED physicians, and security officers. But all those stories had come from urban areas like LA or Portland. Larger cities with slums. Not tiny hospitals that served sleepy little towns and the aging communities of family farmers.

The ever-growing opioid epidemic also has strong roots in the rural community, further contributing to the challenges faced by hospitals to protect against workplace violence. In 2017, The CDC announced that death rates from rural drug overdoses were surpassing the deaths in urban areas, and a national survey suggests that 25 percent of rural Americans say opioid abuse is the largest issue facing their communities.

Because of the strong correlation between substance use disorder and patient violence, as opioid misuse continues to rise, the violence will, too. And without the appropriate resources and training to address the violence and de-escalate aggravated patients, rural hospital staff will be ill-prepared to handle patients in a state of delirium from drug use or withdrawal safely and without injury to staff or patient.

The Importance of Responding to Violence—and Fast

About two hours after my conversation with the nurse, I was interrupted from my sleep by shouting down the hall. (My room, which was right by the main triage desk, was like the unfortunate hotel room right off the elevator—allowing me to hear and see everything.)

A few minutes after the shouting started, I saw the hospital security guard hurry past my room in the direction of the commotion. The shouting continued, followed by the clanging of metal and the sound of things being knocked to the floor. The struggle continued until, twenty-five minutes later, six police officers walked past my door. More shouting, until finally I saw the patient wheeled down the hall—restrained in his chair and surrounded by the police officers. I didn’t hear any more from the patient that evening.

While, thankfully, none of the staff were physically injured by the incident (or, at least, the nurse wouldn’t share if they were), the verbal abuse suffered could have long-standing effects.

Studies suggest that 83 percent of physicians and 78 percent of nurses have been victims of verbal abuse, which can lead to reduced job satisfaction, increased turnover, and psychological impacts—including depression, sleep disorders, and post-traumatic stress disorder. All of these things hurt the caregiver and ultimately result in decreased quality of care for the patient, too.

Having a way to quickly communicate between care team members, hospital security, and the community could have shortened the time these providers were exposed to verbal assault and alleviated some of the strain felt by the hospital staff that night. Having automated communication when a patient with a history of violence presents, like that offered by Collective, could have shortened response time by those trained to de-escalate the situation and prevented further disruption or destruction of hospital property and minimized the harm to both patient and staff—especially in a rural hospital with fewer built-in safety checks.

This automation is also important for mitigating the impact of violence during odd hours—like 4:30 AM on a Sunday morning—when traditional administrative support and more robust staffing are unavailable. When 60 percent of instances of workplace violence take place during the night shifts, building our workplace safety programs to accommodate the sparse conditions of those shifts is crucial to the overall success of the program.

While the adage states that “prevention is the best medicine,” prevention is also the best method to avoid the lasting consequences of workplace violence. Our best chance for helping patients, and the rural providers that care for them, lies in predicting and preventing violence before it ever happens.

Studies suggest that there are a number of factors that contribute to violent outbreaks, including environmental factors such as long wait times, lack of security and metal detectors, or patient areas being open to the public. Many of these environmental factors will be hard to address on a shoestring rural hospital budget; however, the ability to identify certain patient conditions can also alert providers early-on to the possibility of violence—without shelling out large amounts of cash for extra equipment.

For example, substance use has been linked to increased violence, as have many mental or behavioral disorders. In fact, psychiatric departments have the highest rates of medical staff falling victim to workplace violence, with the Department of Justice reporting 68.2 instances of violence per 1000 workers. In addition, certain medical conditions—including COPD, Alzheimer's, Parkinson’s, epileptic seizures, and hormonal imbalances—can also predictably contribute to a higher risk for violence, as can age and gender.

As hospital staff are able to connect with other members of a patient’s care team and view pertinent patient info—beyond the perfunctory medical history completed in the waiting room—they will be able to identify potential patterns for violence, even if violence has not been reported previously in the patient history. Able to recognize these patterns, care teams can then take precautions to prevent triggering a violent episode.

When providers have the resources they need to quickly communicate patient patterns and potential threats, both patient and provider well-being improve. Platforms, like that offered by Collective Medical, that streamline communication and give care teams a more complete view of each patient can help empower physicians to provide safer, and more-informed care—no matter where they practice.

To learn more about predicting and preventing workplace violence, check out the whitepaper, “Helping Providers Take a Stand Against Workplace Violence,” available for download.