NAS Strategies Across the Nation 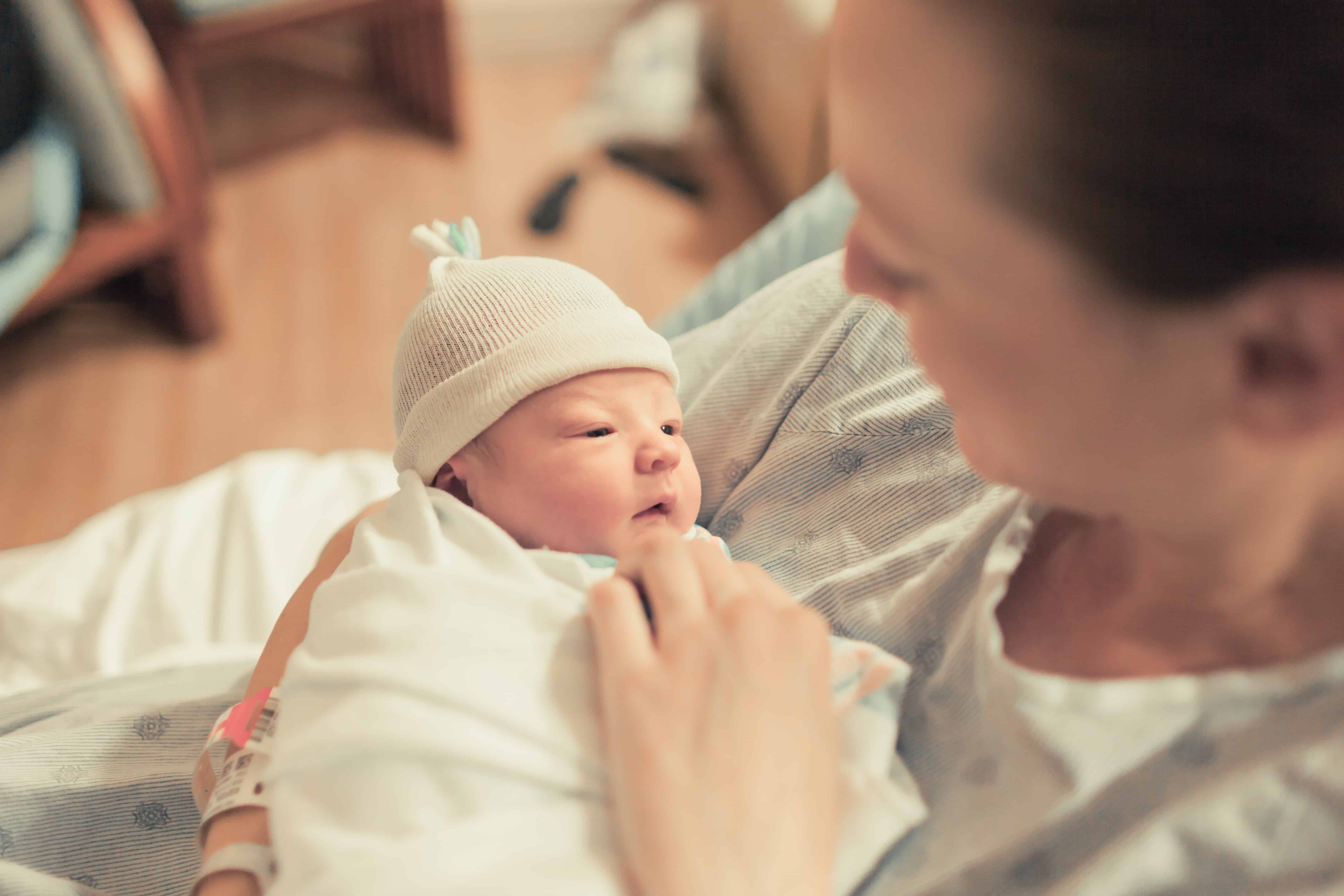 According to the National Institute on Drug Abuse, an infant affected by opioid withdrawal is born every 15 minutes in the United States. Unfortunately, diagnosing newborns can be a challenge. It can be even more difficult to track after the baby has left the hospital due to a lack of patient information, like name or social security number. Learn how different states are tackling the problem.

Neonatal abstinence syndrome (NAS) is a withdrawal syndrome babies experience after being exposed to opioids in utero. However, other substances have also been associated with the condition. After delivery, newborns are no longer exposed to substances and start showing symptoms of withdrawal, typically within 48-72 hours, but sometimes longer for infants exposed to drugs with a longer half-life.

An article published in the New England Journal of Medicine cites the following symptoms that a newborn may experience while going through withdrawals:

Babies with NAS have an increased risk of needing longer hospital stays, readmissions, and treatment in the NICU. This risk leads to higher care costs for newborns with NAS newborns, which disproportionately affects Medicaid beneficiaries. Additionally, in utero exposure to opioids is associated with possible birth defects, preterm birth, poor fetal growth, and stillbirth.

Both the American Academy of Pediatrics and the World Health Organization recommend observation times of 3-7 days for babies with known exposure to opioids. However, mothers or families may not disclose opioid use, and long-acting drugs may delay the onset of withdrawal symptoms. This means that some infants may be discharged at the typical 24-48 hours of life for a term baby because they aren’t showing symptoms.

Withdrawing at home is potentially dangerous for infants due to symptoms like dehydration and seizures. Additionally, if families seek medical attention post-discharge, a lack of knowledge surrounding a mother’s history of substance use can impact how quickly care teams arrive at a correct diagnosis and begin treatment.

How States Are Addressing NAS

A 2019 CDC evaluation looked at six states—Arizona, Florida, Georgia, Kentucky, Tennessee, and Virgina—all of which have laws requiring NAS cases to be reported to state health departments or legislative bodies for public health surveillance.

Challenges cited by the states in the report included educating providers and hospital staff on reporting requirements, additional staffing resources, turnover resulting in reporting gaps, and potential duplicate reporting from multiple facilities providing care to an NAS infant. However, the evaluation noted that this mandated reporting has the potential to identify opportunities for prevention and address the needs of both infants and mothers.

In Ohio, maternity units and homes as well as newborn care nurseries are required to report the number of infants diagnosed with NAS to the state department of health. The Ohio Department of Health partnered with the Ohio Hospital Association to facilitate this reporting through hospital discharge data. By reporting this data to the hospital association, Ohio hospitals are able to comply with the requirements of the law.

An article by the Harvard Law Petrie-Flom Center discussed how different states approach NAS differently. For example, in 2018, Pennsylvania enacted legislation requiring hospital officials to notify a child protection agency when infants are born with NAS or are otherwise affected by prenatal drug exposure. However, this doesn’t mean that the case will be considered child abuse or will incite involvement from child welfare services.

The article mentions other states like Minnesota, South Dakota, and Wisconsin that have involuntary civil commitment laws aiming to have pregnant women address substance use disorders before giving birth. The District of Columbia, along with 22 states, require healthcare providers to report suspected cases of substance use disorder among expectant mothers. These types of laws highlight the delicate balance of treating NAS as a healthcare issue versus treating it as a criminal issue.

Cabell Huntington in West Virginia delivers around 600 infants each year that have been exposed to a controlled substance. Of those, approximately two-thirds require medication assisted treatment.

Cabell Huntington launched a NAS identification and notification system using Collective’s platform as the backbone. The platform captures input and care plans entered by NICU staff. Once the infant is discharged, that care plan can be accessed by pediatricians, case managers, ED physicians, and other care team members on Collective’s network. Regardless of location, care teams can treat the infant using established care guidelines, better track developmental progress, and provide more effective postpartum care to the mother.

By creating standard definitions and reporting systems, states can more easily identify and treat vulnerable newborns and their families. Through care collaboration, organizations and states can help prevent and support all infants and families affected by NAS.