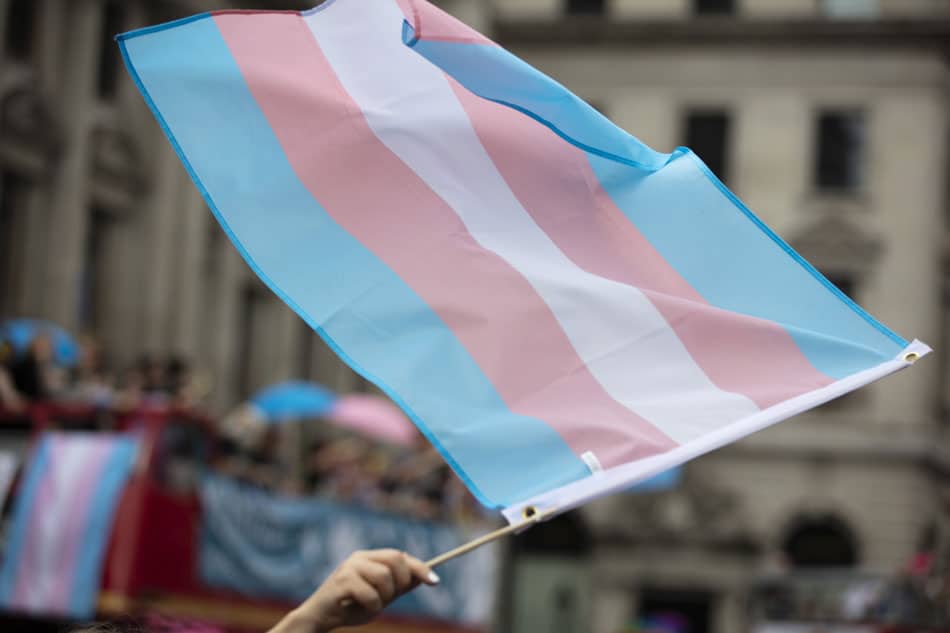 While the landmark June 15, 2020 6-3 Supreme Court ruling protected LGBTQ+ workers from workplace discrimination by including sexual orientation and gender identity under the definition of sex, a recent ruling by the US Department of Health and Human Services (HHS) turned the clock back on healthcare for LGBTQ+ populations.

On Friday, June 12, 2020, HHS rolled back Obama-era protections for transgender people. The Obama administration previously issued a regulation that included gender identity in the definition of sex discrimination under the Affordable Care Act (ACA). The new rule, expected to go into effect in August, removes that distinction by narrowing the definition of sex discrimination under Section 1157 of the ACA.

For providers, the HHS final rule will exacerbate gaps in care and present unique challenges to providing care for patients who may be less likely to disclose their identities or seek medical care.

The HHS final rule may add challenges to accessing care on top of the significant challenges and health disparities that already exist. According to the National LGBT Health Education Center, when compared to heterosexual and/or cisgender populations, members of the LGBTQ+ community are more likely to experience health disparities, including the following:

A coalition of advocacy groups, including the Los Angeles LGBT Center, the Association of LGBTQ Psychiatrists, along with physicians and clinics have sued the Trump administration over the rollback of patient protections. These advocates contend that the Supreme Court ruling invalidates the HHS final rule.

Supporters say that the final rule allows providers to opt out of providing care that goes against their religious or moral beliefs. However, civil rights groups are suing the government in hopes of reversing the policy. Additionally, the majority of the nation’s medical organizations and insurance groups objected to the rule.

Susan R. Bailey, MD, President of the American Medical Association (AMA) released a statement saying, “the federal government should never make it more difficult for individuals to access health care—during a pandemic or any other time.” Similarly, the American Hospital Association (AHA) released a statement saying the rule “weakens important protections for patients and could limit coverage.”

“Every single American deserves affordable, quality health care regardless of race, color, national origin, sex, gender identity, sexual orientation, age, or disability. That is the firm commitment of AHIP’s members – which together serve hundreds of millions of Americans. We resolutely disagree with any attempt to remove protections in federal law that prohibit discrimination based on gender identity, sex stereotyping, and pregnancy status.”

How the Rule May Affect Patient Care Going Forward

A Healthcare IT News article discussed how the rollback of protections could make it harder for care teams to provide care, saying that, “providers worry that LGBTQ patients, especially trans people, will still avoid sharing information about their identities with clinicians out of fear of discrimination. This, in turn, could present problems on both an individual and population-wide level.”

Studies cited in the article show that failing to be identified using the correct name and pronouns can have negative effects on patient satisfaction and quality of care. Failure to disclose identity due to worries of discrimination can also lead to challenges in accessing needed preventive health care and interpreting labs accurately.

In order to help provide the best possible care for vulnerable patients, it’s critical that clinicians and any individual or organization involved—either directly or indirectly—in patient care be cognizant of how the HHS final rule will surface challenges and take proactive steps to address gaps in care for transgender people.