Addressing the Opioid Crisis with Technology 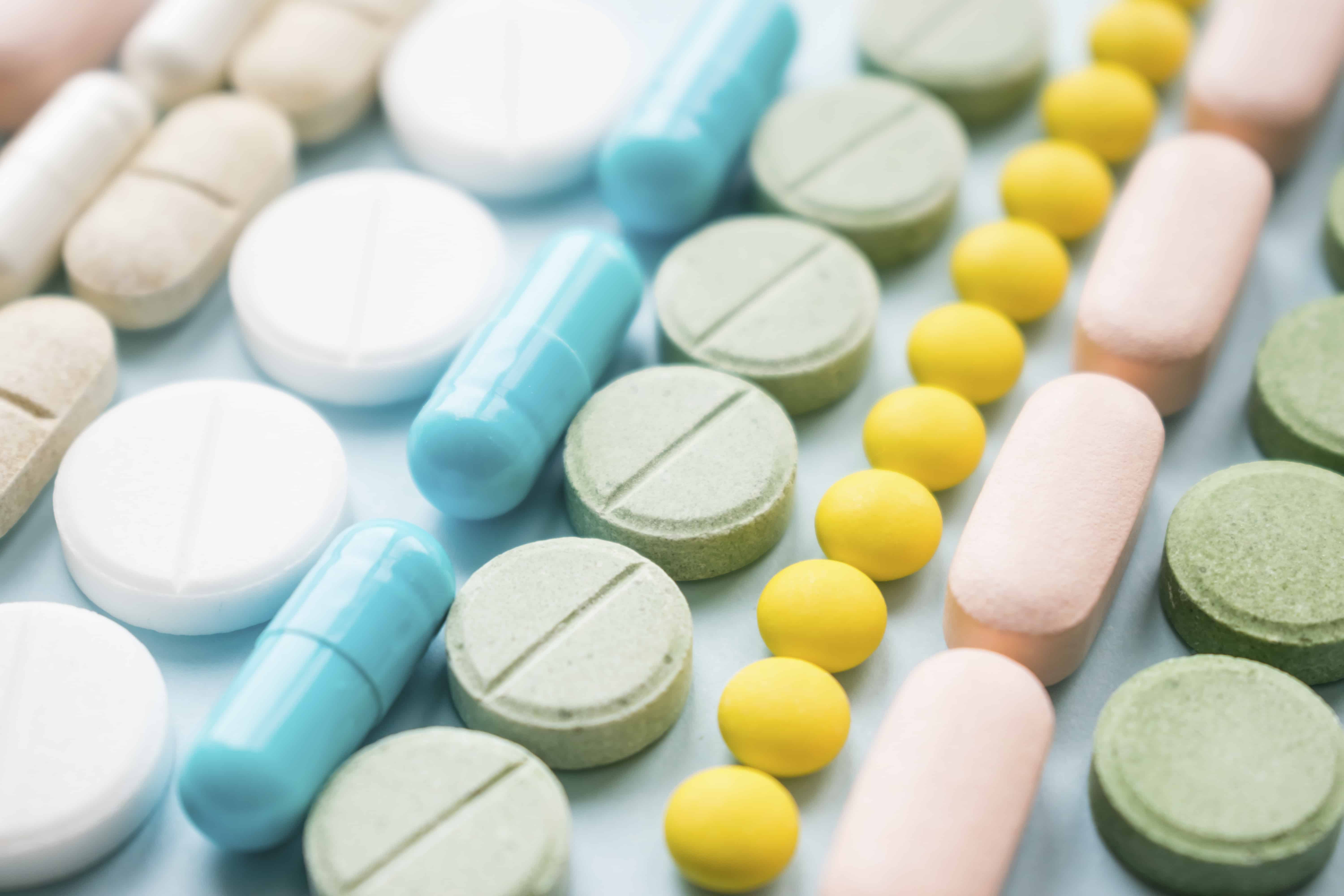 From 2006 to 2012, 76 billion oxycodone and hydrocodone pills were distributed throughout the US. That’s an average of nearly 11 billion pain pills per year. Additionally, a report from the Centers for Disease Control and Prevention found that only one overdose-reversal drug was dispensed for every 69 high-dose opioid prescriptions.

Clinicians can play a significant role in addressing the opioid epidemic that takes the lives of tens of thousands of people every year.

One study shows that around six percent of patients who undergo (minor or major) surgery will experience persistent opioid use after 90 days. This is especially problematic when some providers are writing prescriptions for more than 100 pain pills. Between 2011 and 2016 alone, thousands of surgeons across the US wrote prescriptions after surgeries for dozens of opioid pills—far above most post-surgical guidelines.

While there are certainly factors like complications or automated prescribing programs that default to preset amounts, surgeons can have a significant impact on the opioid crisis by reviewing their organization’s prescribing habits as well as their own.

How Technology Can Provide Life-Saving Information

Over 20 percent of US adults live with chronic pain. Additionally, pain has been cited as the top reason patients access the American healthcare system. That means all physicians and clinicians with prescribing power can positively affect the opioid crisis by taking more care when prescribing medications for pain management. However, many providers, particularly those in emergency medicine, don’t know when a patient has gotten opioids from previous emergency department (ED) visits or primary care physicians due to lack of insight into patient medical and prescription histories.

To address this problem, Alaska created statewide initiatives that included prescribing guidelines, public and physician education, and a prescription drug monitoring program (PDMP). This has helped many hospitals throughout the state gain insight into patient patterns and better track prescription opioid misuse.

At Mat-Su Regional Medical Center in Alaska, one woman with major medical problems visited the ED with complaints of severe pain. Physicians didn’t realize she was already receiving opioids from her primary care provider, and the woman chose not to disclose it. This meant well-meaning physicians could have been justified in issuing another prescription, fueling a problem with substance use disorder, which could then result in overdose or even death.

Mat-Su had implemented Collective’s platform and integrated it with the state’s PDMP. Through this technology, physicians gained real-time information on a patient’s visit and prescription history, helping them make informed decisions. This visibility allowed Mat-Su physicians to see the above woman’s prescribing history and provide the care she really needed.

“With Collective, rather than making judgements about patients, we have actual data to reference,” says Anne Zink, MD, FACEP, and Emergency Medicine Director at Mat-Su. “This makes it a lot easier to have a conversation with the patient, starting with ‘Let’s see what you’re facing, what the underlying problem is, and why you’re really bouncing between providers.’”

Mat-Su has been able to keep patient satisfaction high while reducing the number of opioid prescriptions written by nearly 80 percent through local efforts, statewide initiatives, PDMP integration, and care collaboration fueled by technology.