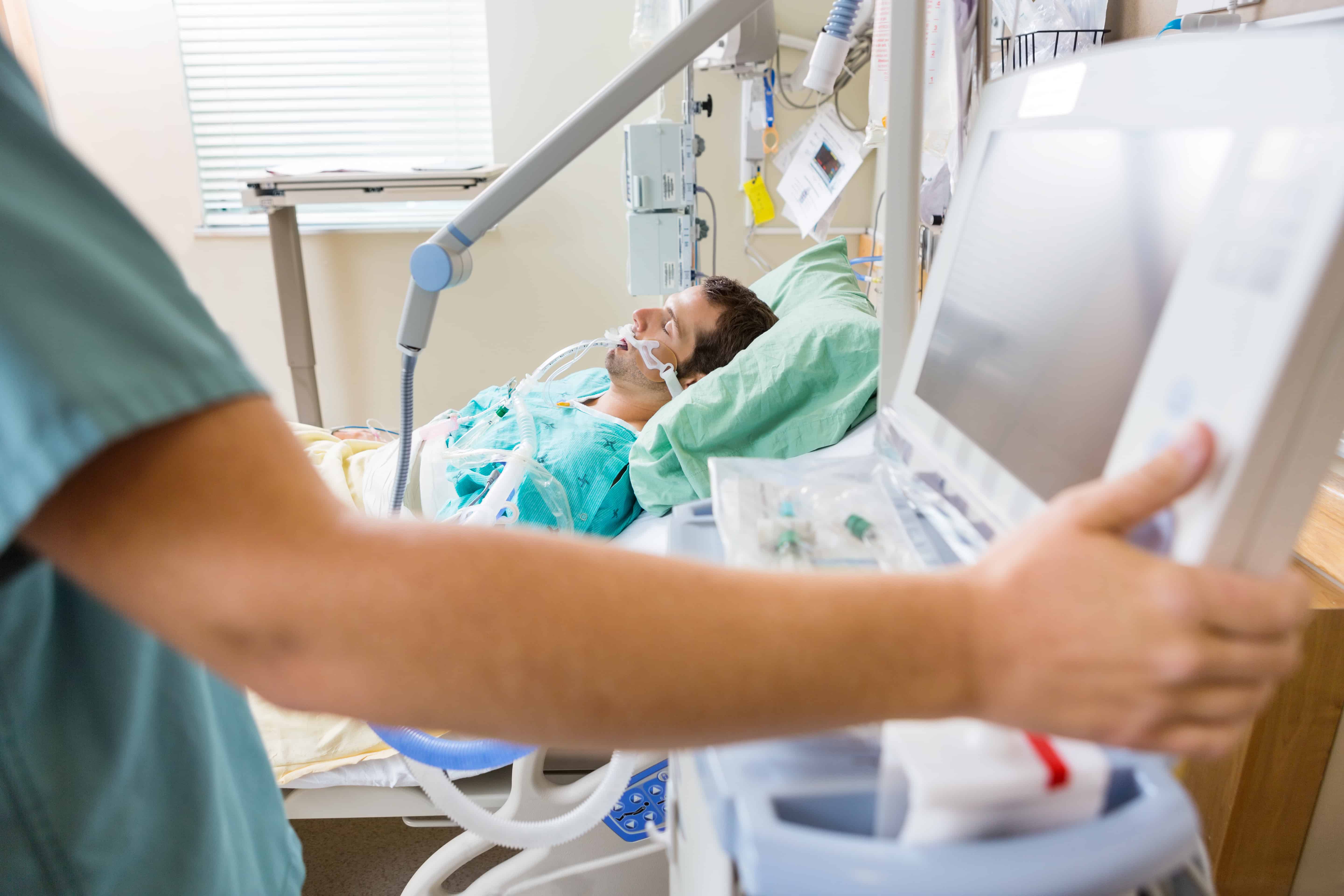 According to a study conducted by John Hopkins Hospital, it’s estimated that the average hospital bed triggers 350 monitor alarms per patient, per day. This, in combination with the squeak of gurney wheels, the hum of fluorescent hospital lights, and the crackling of voices over an intercom has taken hospitals well above the World Health Organization’s recommended decibel (dB) levels of 35 dB during the day and 30 dB at night to recorded levels of up to 100 dB—the equivalent of a power lawn mower.

The result? A self-preserving state of alert fatigue—or a condition where clinicians become desensitized to too-frequent or often-irrelevant safety alerts, leading to ignored alerts that allow serious issues to go unchecked.

When physicians and staff are going from patient to patient, it’s impossible to answer to every alert. As such, some alerts are ignored to better care for the immediate needs of the patient in front of them.

Although intentions are good, over time, the percentage of alerts ignored has continued to rise, with studies showing that 49-96 percent of alerts today are overridden. Which can have serious, if not fatal, consequences. One investigation by the Boston Globe suggests that over 200 people in a five year period suffered fatal consequences due to alarms ignored because of alert fatigue.

Still, reducing alert fatigue is not so much a matter of increasing provider diligence as it is of improving the technology triggering these alerts. One study from Critical Care Medicine suggests 60-80 percent of alerts triggered are “crying wolf” as false or clinically-insignificant alarms. With such a high error rate, it’s no wonder than many hospital physicians and staff are becoming desensitized and indifferent to the constant cacophony of pings, dings, and beeps vying for their attention.

While mistakes from alert fatigue often involve patient prescriptions—including overdoses, missed doses, or prescribing two medications that are incompatible—there are also psychological consequences of having too many alerts.

Studies have shown that excess noise from alerts and machines has a statistically significant impact on the psychological wellbeing of the patient. Patients in hospitals with higher noise level have reported a number of negative psychological effects, including:

In addition, noise can impact a patient’s physical health, with 12 percent of patients in noisy environments reporting frequent headaches. These headaches, in combination with sleep disturbance, can wear down immune systems, making it difficult for the body to recuperate and return to full health.

For physicians and staff, the psychological repercussions of alert fatigue include cognitive overload and desensitization—with some studies suggesting a 30 percent decrease in responsiveness to alerts within just the first eight months of training. In addition, alert fatigue can lead to more serious problems like provider burnout.

What can be done?

Rather than a strident “ping” or flat “blip,” some hospitals are experimenting with more calming tones such as chimes or running water. Others are testing symbolic auditory icons, which use more everyday sounds like rattling pills to remind a nurse that the patient is ready for the next dose. Still, even these calm and commonplace sounds ultimately add to the overall noise level of the hospital, stunting patient and provider wellbeing.

Florence Nightingale, pioneer of modern nursing, said “Unnecessary noise is the most cruel absence of care that can be inflicted on the sick or the well.”

Knowing this, the first step to reducing alert fatigue is not to soften the sound of alerts, but to reduce them entirely. With only 40 percent accuracy for several of these alerting systems, many alerts could be eliminated with better technology. Those alarms that do sound will hold more weight when the technology itself is credible and accurate, reducing the chance that the alert will be ignored. In addition, reevaluating how—and if—physicians and staff should be notified of noncritical events can help lessen the noise pollution that comes from over communication.

Implementing alerts with built-in smart-analytics, like those found through Collective Medical, allows technology to sift through the data noise so physicians don’t have to. Unnecessary information is weeded out, giving physicians and staff a relevant, concise look into the most critical aspects of patient care. In addition, when many of these notifications can be delivered silently via email, integrated into existing EHR boards, or viewed on an online portal, extraneous noise is reduced for better patient and physician peace of mind.