Everything You Need to Know About Sepsis 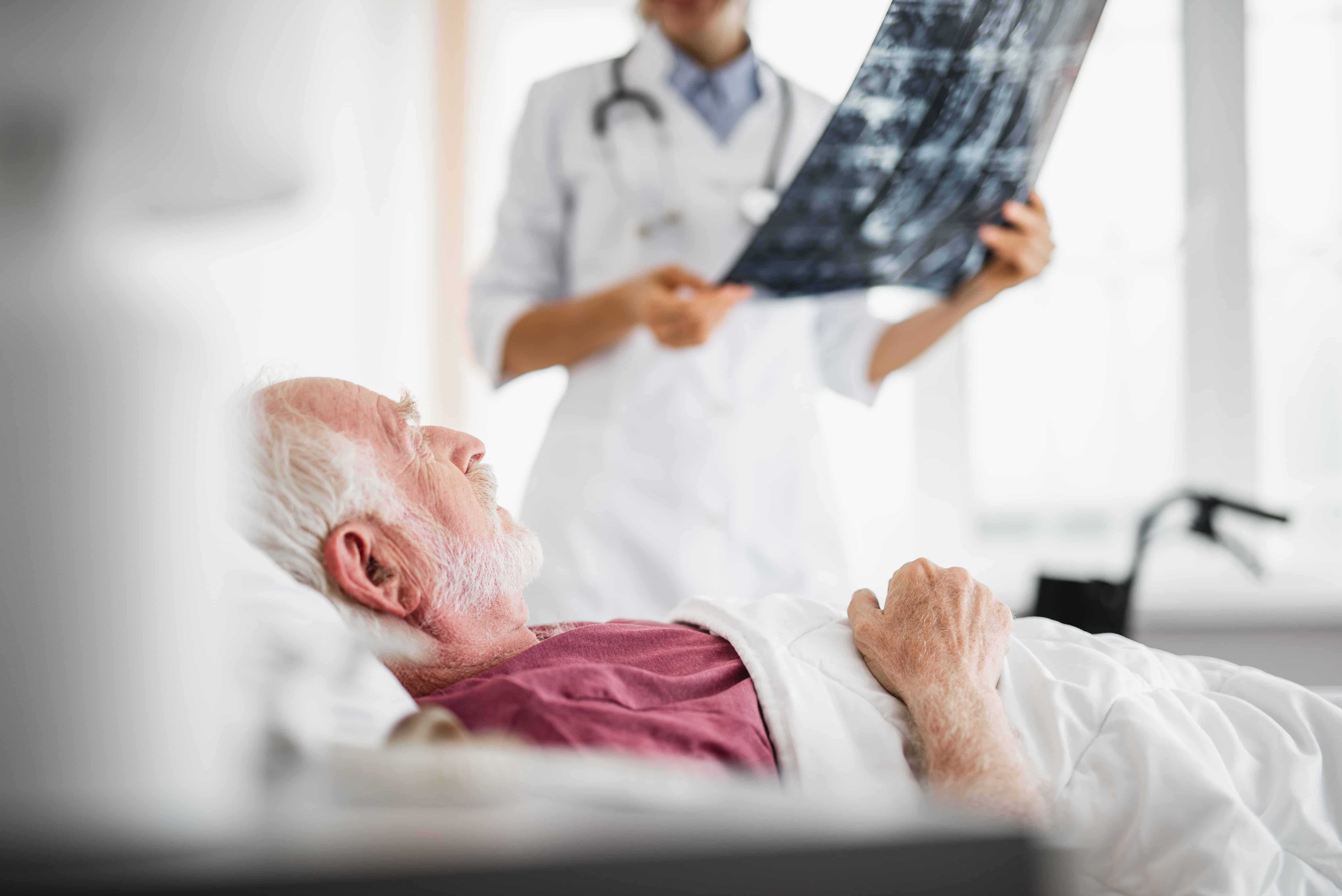 Today, Collective Medical is beginning to roll out a new notification trigger for patients with a history of sepsis. This new functionality, offered at no cost to providers, will start with 100 initial hospitals as well as accountable care organizations (ACOs), health plans, and skilled nursing facilities (SNFs) on the Collective network. By February 1, all hospitals on our network will have these notifications enabled.

According to the Centers for Disease Control and Prevention, sepsis is the body’s extreme response to infection, and triggers a chain reaction throughout the body. Sepsis can lead to organ failure, tissue damage, and death if a patient doesn’t receive timely treatment. One in three patients who die in a hospital die as a result of sepsis.

How Much Does Sepsis Cost the Healthcare System?

Sepsis cost Medicare and Medicaid $14.6 billion and $3.4 billion respectively in 2013, according to HCUP, a project by the Agency for Healthcare Research and Quality. Additionally, HCUP found that hospital costs billed across all payers for septicemia came out to nearly $24 billion, making sepsis the most expensive all-payer condition in the US.

While many of the recent advancements in sepsis management have focused on the immediate care of a patient with sepsis, it’s important to note that much of this cost (and risk to the patient) occurs after their first hospital admission for sepsis. Of the patients that survive to be discharged, only half recover significantly, as one-third die during the following year, and one-sixth are left with severe persistent impairments such as physical limitations or cognitive impairment, according to a 2018 JAMA article titled Enhancing Recovery from Sepsis: A Review. These patients are also at a higher risk for recurrent infection due to residual organ damage and decreased immune function. This means that patients with a history of sepsis require more attention, which can lead to additional healthcare costs if facilities are unaware of a patient’s sepsis history.

How Can Care Collaboration Improve Outcomes?

Because patients with a history of sepsis have an increased risk of recurrent infection, lasting impairments, and one-year mortality—alerting providers when a patient presents with a prior history can save lives and lead to improved clinical and financial outcomes.

For more information about Collective’s sepsis notifications, reach out to our support team at support@collectivemedical.com.