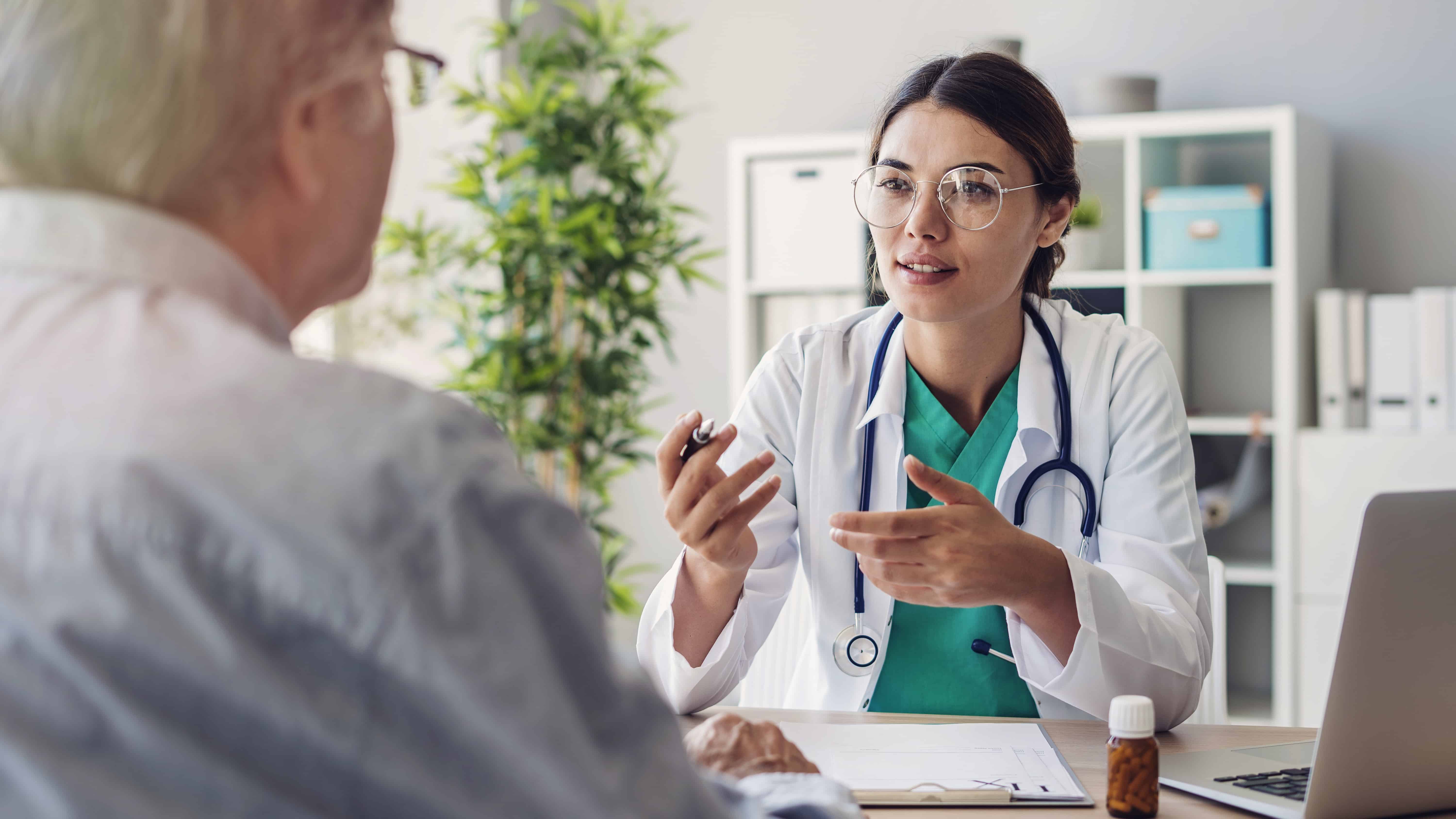 Changes in healthcare policies impacted a number of areas this year, including the opioid crisis, social determinants of health, value-based care, workplace violence, and the emergency department. Here are the top five policy changes that were proposed or took effect in 2019.

Alex Azar, the Secretary of Health and Human Services, released a statement supporting the Acute Unscheduled Care Model (AUCM) in September. This Medicare alternative payment model, developed by the American College of Emergency Physicians (ACEP), is the first of its kind to focus on emergency medicine.

This new bundled payment model would allow emergency physicians to accept some financial risk for certain decisions they make. It will help prevent avoidable hospitalizations and readmissions while reducing unsustainable health costs.

Substance Use Disorder & the Opioid Crisis

Vatsala Pathy, VP of Policy at Collective Medical, wrote a MedCity News article discussing where these proposed changes may fall short when it comes to physicians making life-changing decisions—including a lack of comprehensive data and ease of accessibility to this data.

An ACEP found that 47 percent of emergency physicians had reported being assaulted at work in the 12 months before the survey.

In February, the Workplace Violence Prevention for Health Care and Social Service Workers Act, or H.R. 1309, was introduced in Congress. This bill would require the Department of Labor to address workplace violence and create an occupational safety and health standard that would require certain employers to develop and implement plans for protecting staff.

ACEP released a public letter of support for H.R. 1309 in March, and the bill was later passed in the House of Representatives in November.

Social determinants of health are the conditions and environments in which people live, work, and play that affect a range of health outcomes and a person’s quality of life. Housing insecurity or homelessness has become a big focus across the nation—and particularly in California.

Pathways to Success, a new direction for the Medicare Shared Savings Program (MSSP), went into effect at the beginning of July. The Centers for Medicare & Medicaid Services (CMS) issued this rule to redesign the available participation options.

Major changes include switching from three tracks to two. The BASIC track allows eligible accountable care organizations (ACOs) to begin under a one-sided model before transitioning to higher levels of risk and potential reward.

The ENHANCED track, which is based on the previous Track 3, provides additional tools and flexibility for ACOs taking on the highest level of risk and potential reward.